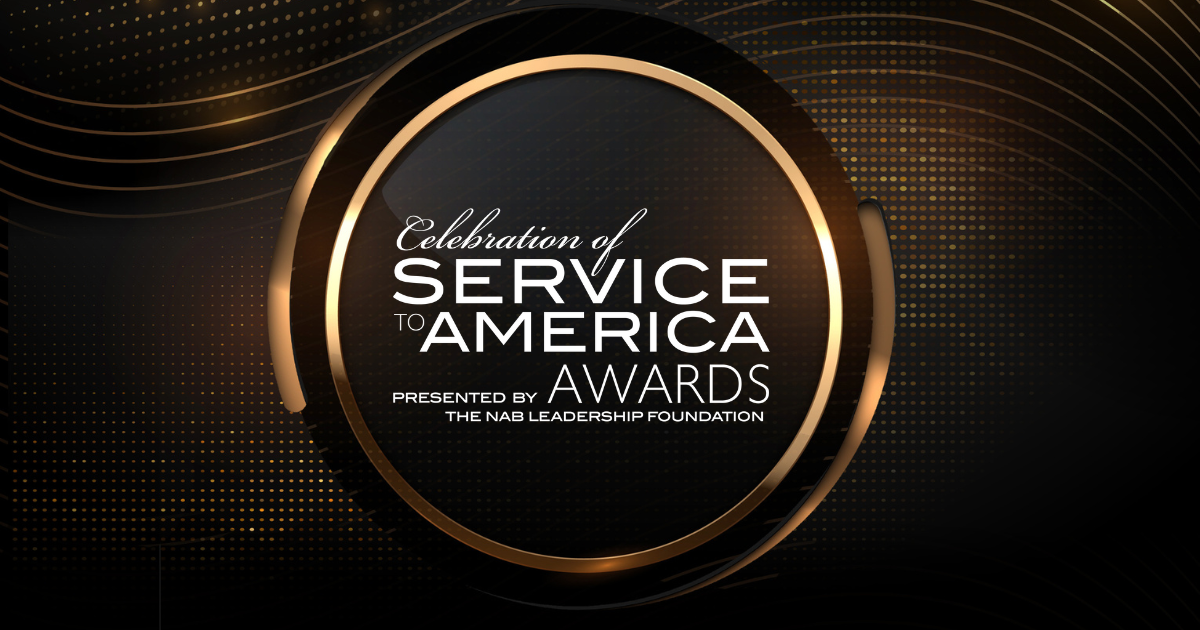 The John D. Dingell, Jr. Award for Excellence recognizes members of Congress who epitomize the late congressman’s dedication to public service. First elected to Congress in 1955, Rep. Dingell served for 59 years in the House of Representatives before retiring in 2015 as the longest-serving congressman in U.S. history. During his congressional career, including 14 terms as chairman or ranking member of the House Energy & Commerce Committee.

In 2019 the NAB Leadership Foundation established the John D. Dingell Jr. Award for Excellence to pay tribute to the late Congressman John Dingell’s dedication to public service and his impact on the broadcasting industry. 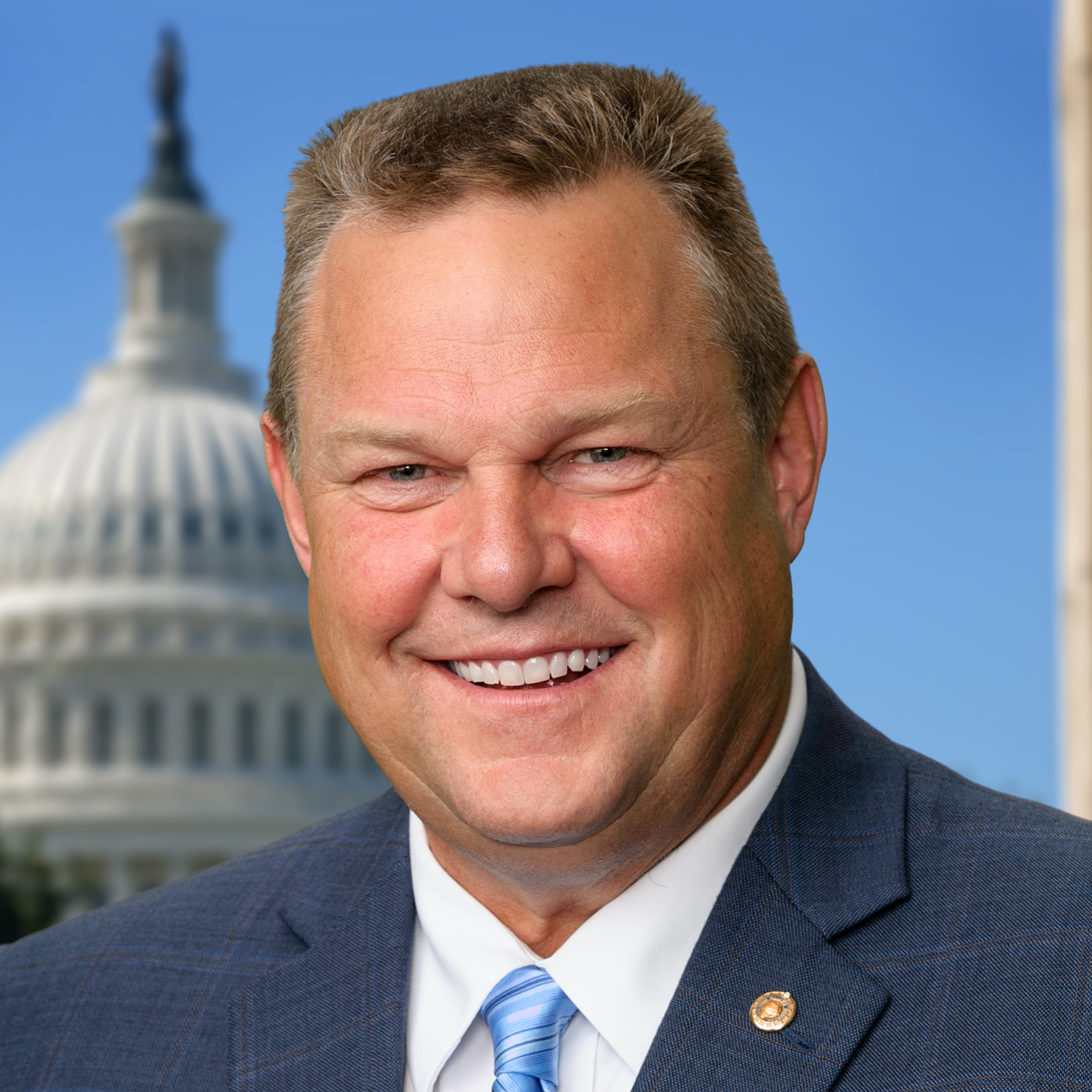 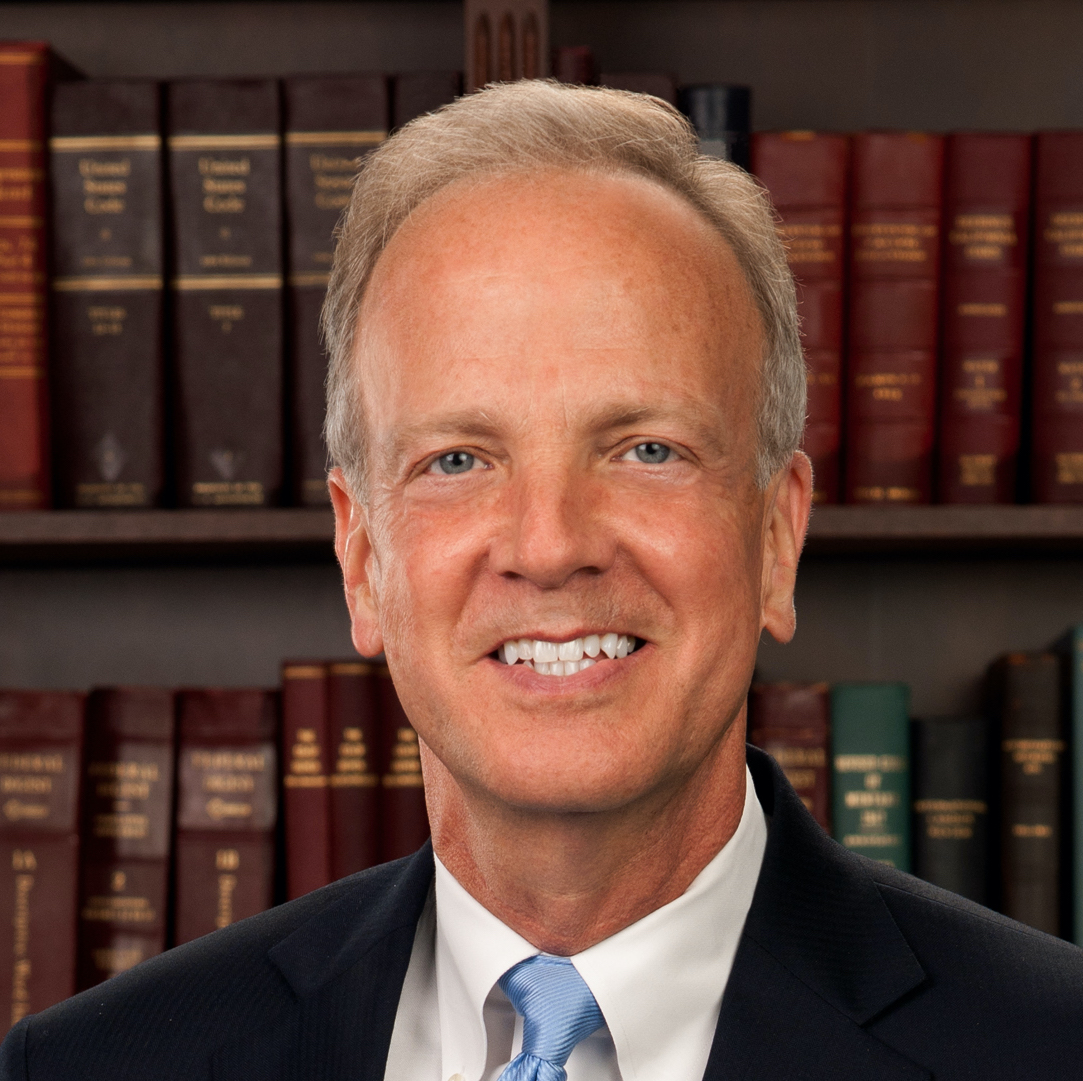 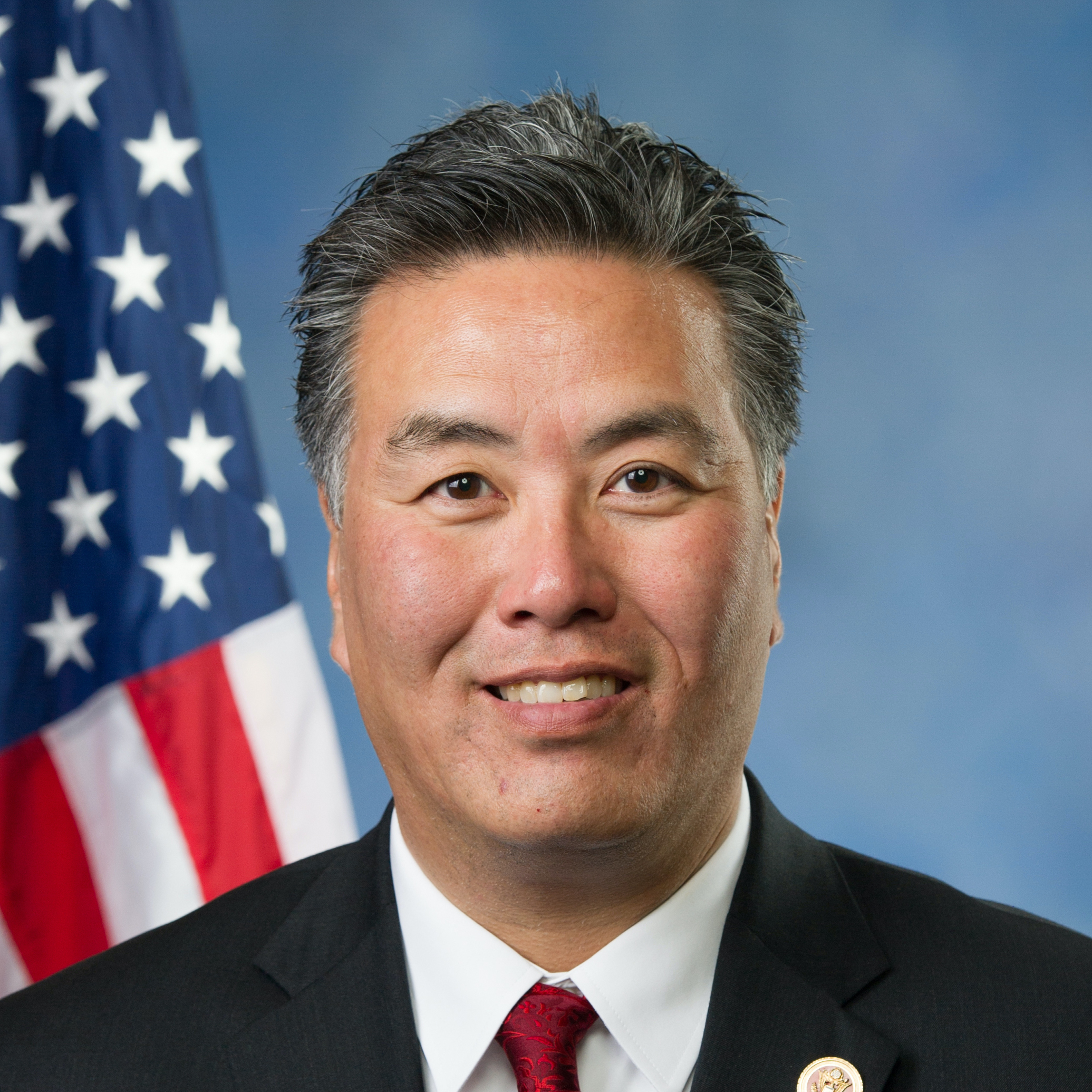 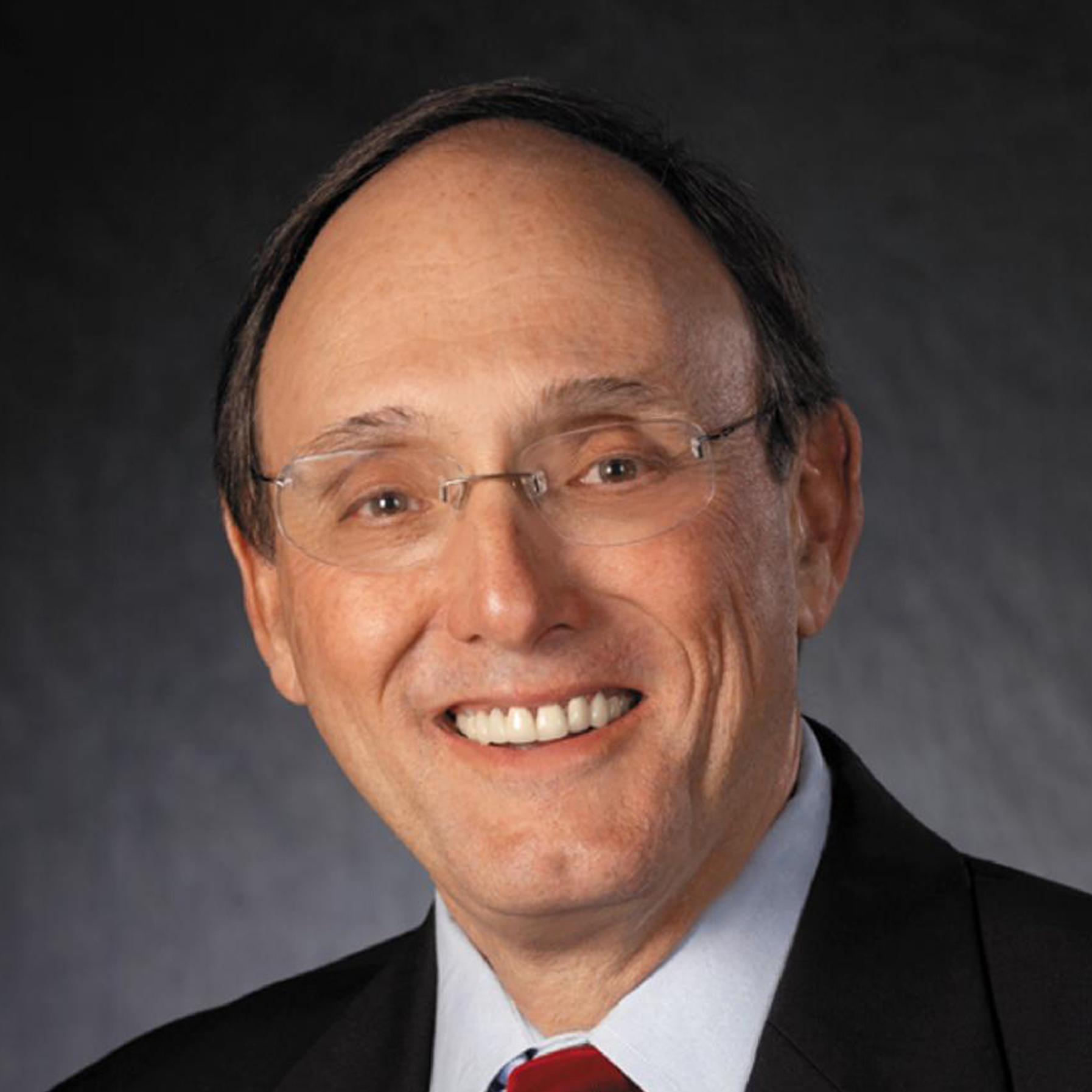