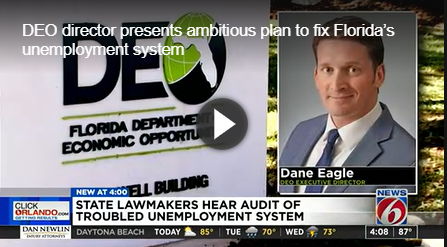 Starting in March 2020, the team at WKMG quickly understood that while the health impact was paramount, a significant economic disaster was unfolding in our community. On March 30, the team began airing and posting a series of “Make Ends Meet” economic reports and collected monetary donations in a fund. These reports aimed to help families who were suddenly unemployed develop a budget based on their stimulus check and state and federal economic relief. The team realized very quickly that life in this pandemic was more about surviving than simply budgeting. With an overwhelming response, this local station partnered with a financial bank to ensure the donations from this fund would get in the hands of people who needed it most. Since its inception, this team has invested over 3,000 hours of investigative reports and raised over $700,000 to help the people that need it most during this challenging year.